A Failure To Communicate 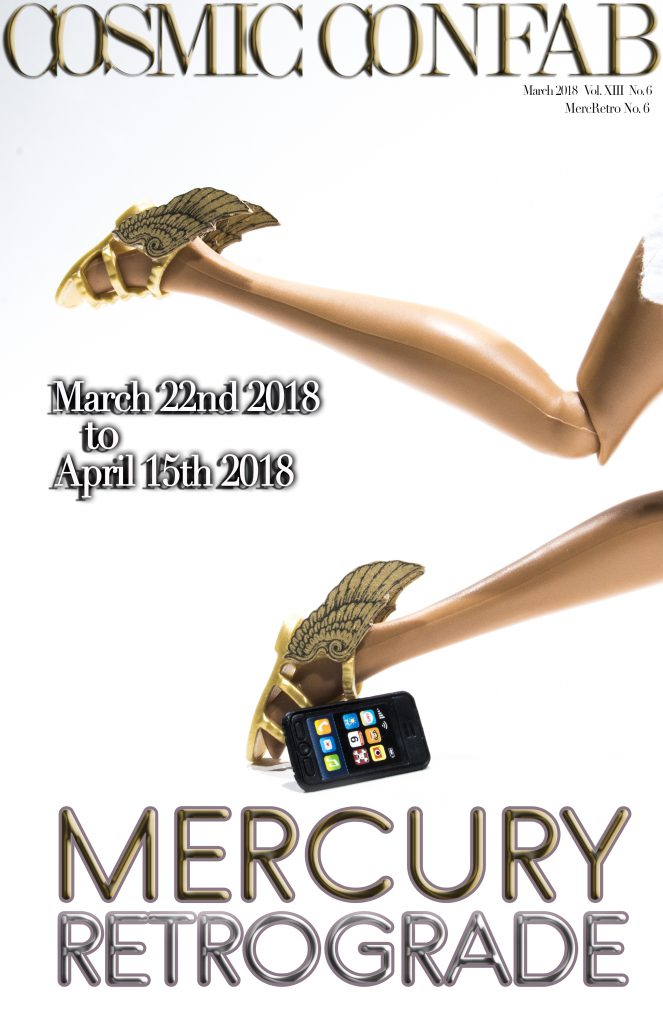 So FYI, if you’re experiencing more flakiness, delays, flat tires, anger, mistrust, melancholy, and confusion of your own, you should also expect to enjoy it from other people and situations too.  And, surprise, surprise the buzz word for every Mercury Retrograde is:  PATIENCE.