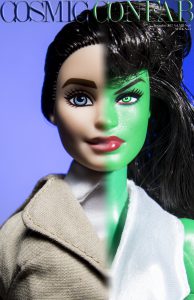 The more you give in to it, the bigger, and more out of control, it grows.

You can’t use your mind effectively, or productively, if anger controls it and you.  You literally change – physically and mentally – when you get angry, making it harder to talk yourself down.  Giving in to and flaming the anger will hurt mentally and physically.  Anger was meant to be the ‘Turbo’ button – for short boosts.  It’s hard on the system.  Any sustained usage is going to weaken the ‘machine.’

See previous posts on anger here and here, self sabotage here, and fair fighting here and here for more information and strategies on dealing with anger.

To conquer others is to have power.

To conquer yourself is to know The Way.